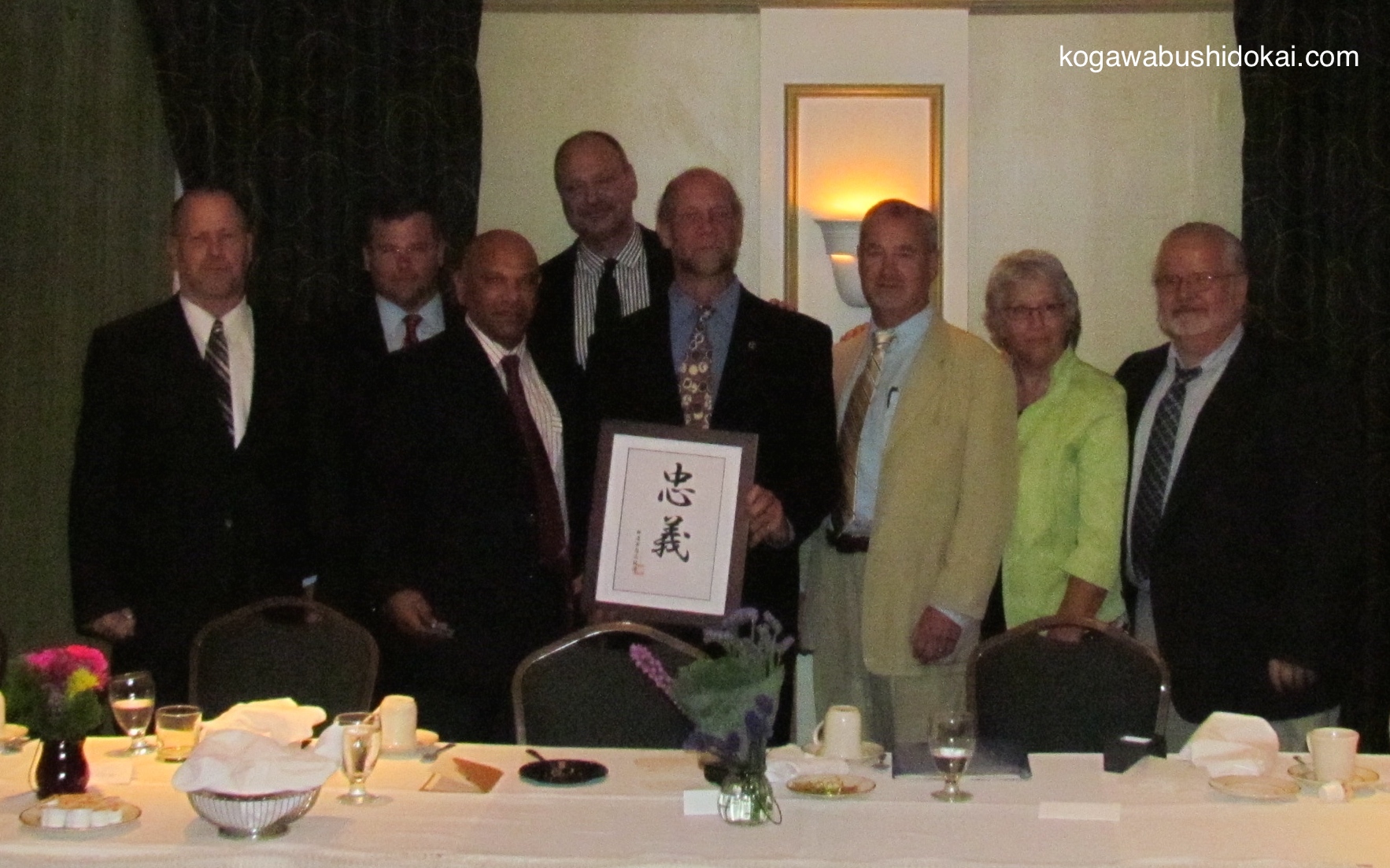 The Kogawa Karate-do would like to thank Sho-ha Shorin ryu for accepting us into their ryu-ha over the past sixteen years. Several members of Kogawa Bushido Kai participated in the Sho-ha Shorin ryu Dojo 40th Anniversary on 8/22-23/14. The dinner Friday night allowed many Karate-ka and Kenjutsu-ka to express their admiration, respect and alliance with Mr. Hamilton. Guest speakers were Mr. Arvind Rajguru and Mr. Savvas Savapolous of the Itto Tenshin ryu Kenjutsu. And senior members of the ryu-ha who spoke were Mr. Rich Ochsenreiter, Mr. Brain McCain, Ms. Sandra Rhoden, Mr. Mark Tankosich, and Mr. Bryan Kenyon.

Saturday consisted of several hours of training basic, yet universal, body mechanics in the morning and then afternoon and evening friendship and celebration. There are no finer individuals to be associated with and to train in the Martial Arts. We hope we have the gift of continued training with Mr. Hamilton’s ryu-ha and his associated Karate ryu-ha, Kenjutsu ryu-ha and Aiki Jitsu ryu-ha. 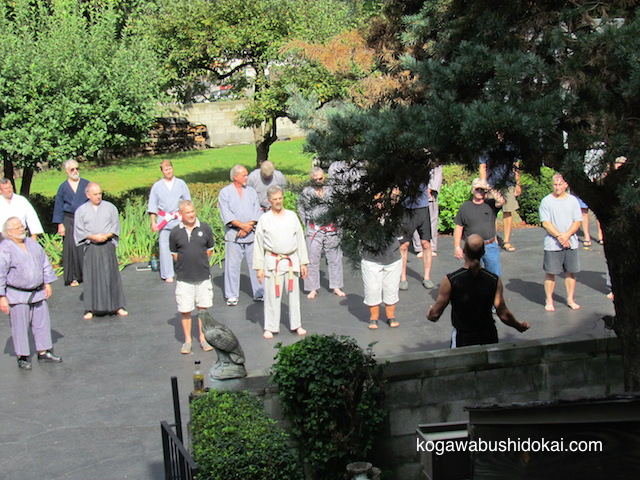 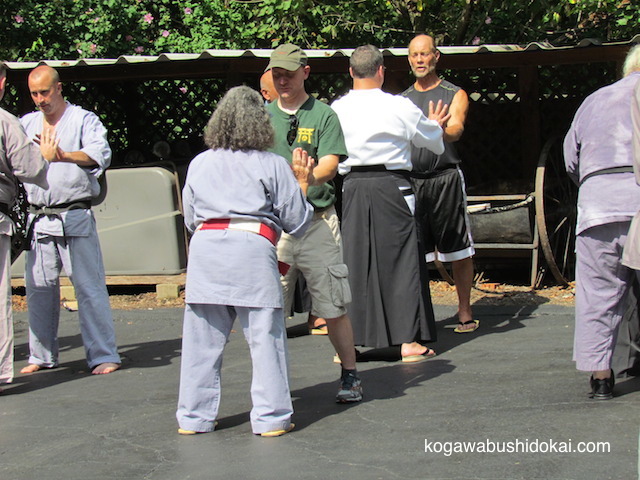 We hope, if you have the opportunity to train with Mr. Hamilton or any affiliated Dojo, you take advantage of that opportunity.